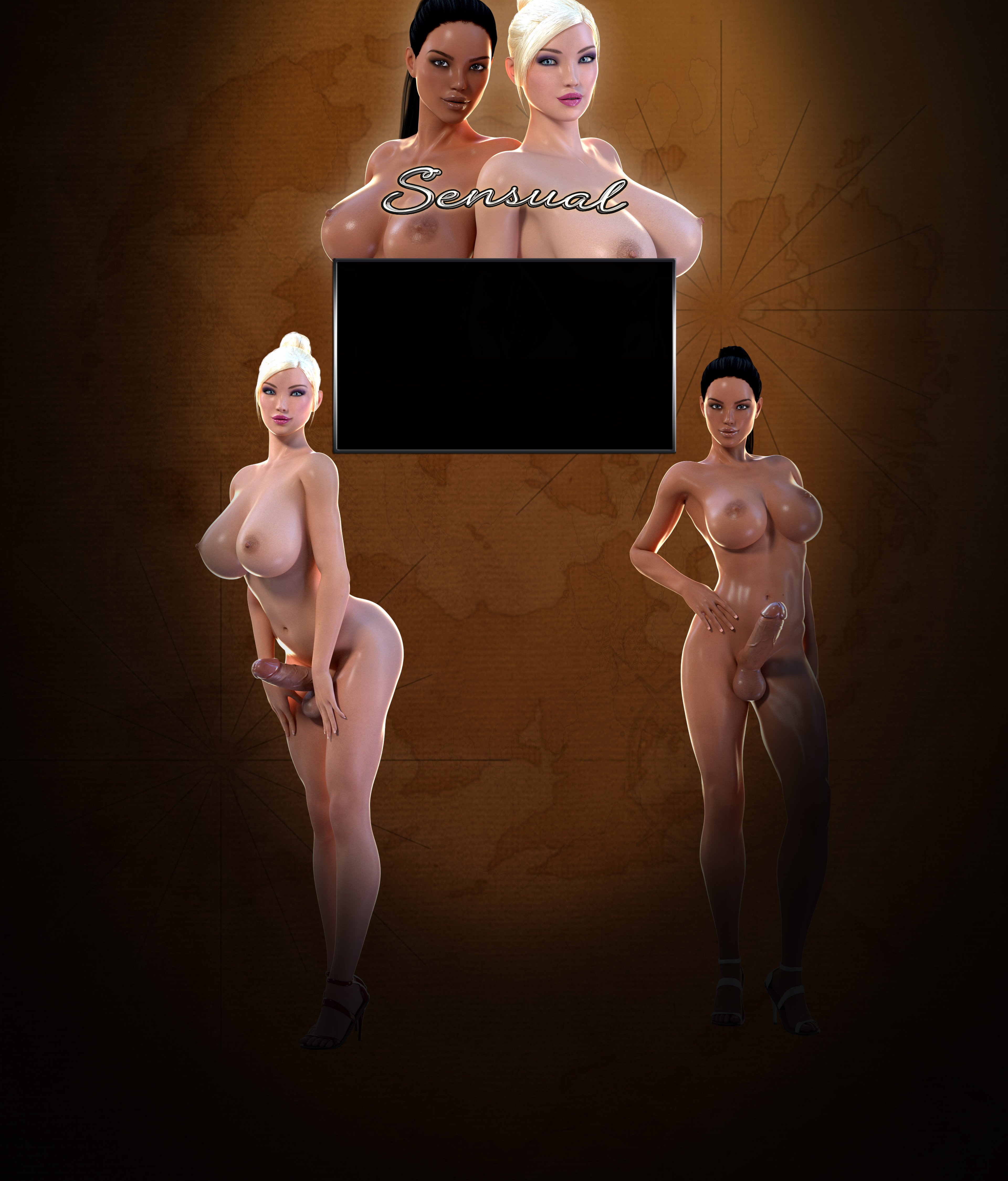 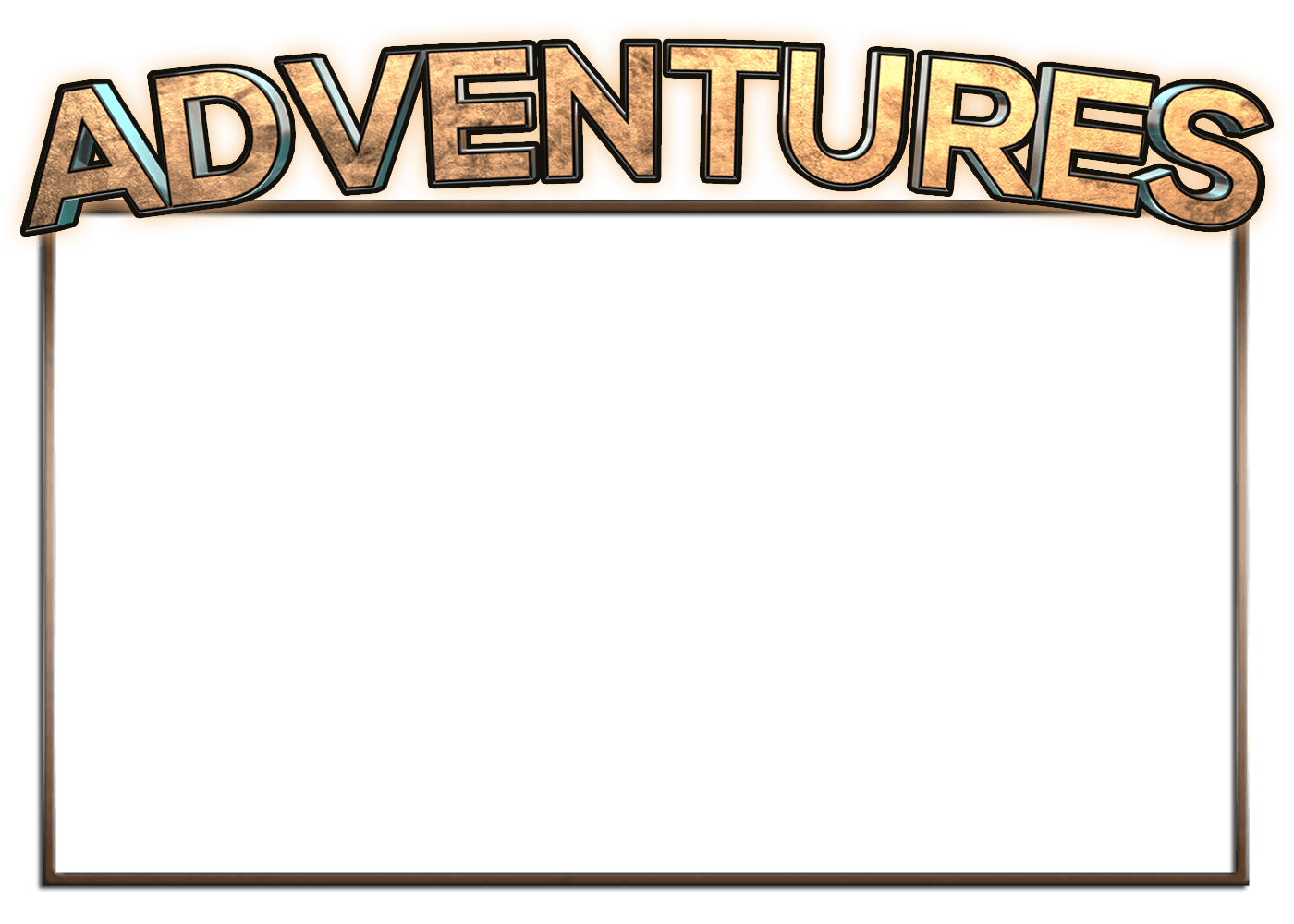 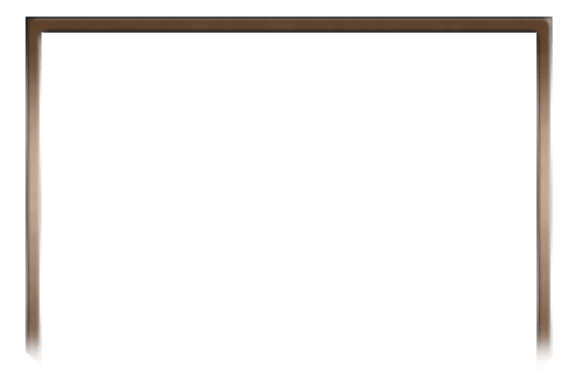 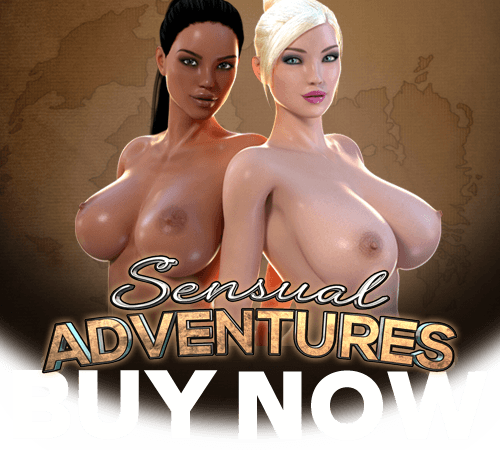 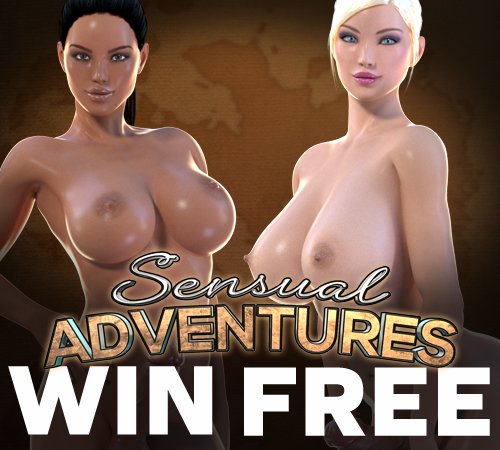 Subscribe for updates on new releases from Puppetmaster and be entered to win a free copy of the next episode of Sensual Adventures!

Update on Sensual Adventures 5 from Puppetmaster

Puppetmaster is hard at work developing new art, and it has been a while since we’ve provided you with an update. So, here’s what’s cookin’.

If you’re up to date with the site, you’ll already know that Brittany Home Alone just launched for PC. What’s special about a re-release? It is an updated version of the original (which was a browser based WebGL or Android game) now in Unity. The PC version features more agency with a significantly improved camera system, as well as an auto mode which mimics cinematic cuts like an animation. There’s an additional animation from the original, and being on PC there’s a major graphics upgrade. Plus you can also hide the UI for greater immersion. You can check out the trailer and grab the game here if you’re interested.

Of course, that’s not all. The major focus of today is the direction for the next episode of Sensual Adventures. Episode 5 will be different than previous animations because it will now be rendered real-time on the viewer’s system. To ensure this new format produces similar results to the pre-rendered animations that came before it, Puppetmaster’s patreon subscribers are participating in benchmark tests to see how it performs on different setups. Additionally, if you don’t have a PC you’ll be able to watch the it on standard settings.

As you can see from the environment preview above, Brittany and Trinity have finished their adventure in Egypt so now it’s time for some rest and relaxation. Episode 5: The Vacation takes them to Barbados for some well-deserved downtime. Don’t worry though, they’re sure to get up to trouble, because nothing is ever that simple for archaeologists. Perhaps and encounter with pirates is on the horizon? Check out the teaser and stay tuned for what’s coming.

Check out Puppetmaster's other titles!

Hey PM, i can’t wait for episode 5. I have high expectations for it and can only imagine the sexy positions that are waiting to happen. Out of interest, could you put me out of my misery and tell me how big Trinity and Brittany cocks are?? i lust for them so bad, but have a fascinating question that only you can answer. Please put me out of my misery. I have a guess but only you know.

Hey PM, your work on Brittany and Trinity is so good I wish i was with them every day. Next episode or short clip you make, pls make brittany fuck trinity moreee, She’s sooooo sexy and i kinda want her to be more dominating too!

Hey, you know that in the games you can switch who is active/passive? So you can have Brittany fuck Trinity as much as you like! 🙂

When is episode 5 is coming

That will definitely take a bit. I guess sometime in Summer. But you can check out new stuff every month on my patreon page.
http://www.patreon.com/puppetmaster

Glad to hear you are so into my work. I do wish to continue creating content. It depends on the sales and if I can afford to create more. I do need to come up with a solution for piracy. Because it´s indeed a major problem for me.

Well, depends on the sales and if I can afford to create more Episodes…

Welp, there goes no-nut-november for me. Thanks EP4 trailer!

I hope you will survive 😉 But thanks for that ultimate compliment 🙂

Will you include the girl in Sensual Adventures the game?

Yes, I definitely want to do that. But one thing at a time. First I need to finish Episode 4 😉

When are you going to release episode 4

When is the 4th episode can’t wait anymore

It will be released in December. But if you become a patreon of mine you get plenty of other stuff that you can check out in the meantime 😉

The customization is extra and will not be included in the standard game.

The Chinese market is getting bigger and bigger. If you can make a Chinese version of the website, it will help you to develop better.

Thank you very much!

You should make them have sex out in public, have busty women everywhere looking at then

If I had a big team I could totally do that. At the moment I don’t have that unfortunately…

Who sings the music .

Can you have a full Nelson sex position

I will have that in one of my patreon exclusive videos

What is the name of the song for trailer ep.3?

This is AMAZING!!! Your best work yet, easily. Personally for me I LOVED seeing these three positions the most:

2. Trinity fucking Brittanys ass as she lays on her back jerking off her huge dick. HOT!!

3. When Trinity is sucking Brittanys dick and the camera angle shows it from underneath and we can see her cock hanging there in the air as she sucks. INSANELY HOT!

Least favourite would be the standing 69 cos it seemed a bit silly. Other than that, it was pretty much perfection!

Thanks a lot for your feedback! Glad you like it 🙂

who is the voice at of Brittany ?

Hey, thank you very much for your feedback and that you took the time to write it! Very much appreciated! I will try to incorporate a couple of things in the next episode. And glad that you like my work 🙂

No worries :). I would love to support you directly on patreon again soon in the future too. I can only hope these works inspires others into animation, and this animated niche becomes bigger and bigger!

what is the name of song in trailer 1.

Really loved this series… when is episode 4 coming out? cant wait

Thanks, glad to heat that!

I am aiming for a release 2nd half of this year. More towards the end of 2019.

hey PM, i just saw episode 3 and it was amazinggggg!!!! The bit where Brittany goes back towards trinity and she kisses her on the cheek gets me every time. And when she ‘can’t help it,’ oh my god. Im sorry if this comes across as too demanding but i was kinda wanting to see the new chapter 2 on the game, and the new pose!! please get back to me ASAP. Thanks

hey, glad to hear you liked it!

I am not sure what you mean exactly about the game, but we are working on an update. should be released next week friday/saturday.

can you tell the time duration of ep 3

When do updates for the game come?

Next week Friday there will be an update for the story and 1 new pose for the quickplay mode.

Had a whatever day at work….
sees new PM animation was released today…
LIFE IS AMAZING!!!

Great job as always! Stellar animations! Superb writing! Cliffhangers for days! The only downside is waiting for the next episode!
And not to nit-pik, but I anticipated more to land on Trinity’s face after Britney delivered that line, but what a delivery it was!
You’re going strong and have already proven you’re one of the absolute best! Keep it up, and thank you for all your (team’s) hard work!

😀 Thank you very much!

If you become a 5$ patron you do get new animations every month. Just the full productions take a bit longer. I am aiming for autumn for EP4. So if you can´t wait that long, you are very welcome to join my Patreon 😉

SHow TIME and Happy day
FINALLY 31 May is here!!!!

How late can i buy it?

You can get it already!

PM, I can’t f**kin wait for EP 3!!!! I just have a suggestion, if I may.
For the next episode, or in SA: the Game, can you add the assjob position ( where Trinity fucks Brittany when they’re standing up)
Also, while they’re fucking, can Trinity be kissing Brittany’s neck like she did in Ep 1 to tease her (and us.) Or she could be giving a hickey.
I would love this so much as that would be REALLYYY SENSUALLL.

Glad to have you excited 🙂

I will add all positions I am creating as Patreon-Exclusive animations to the game. Which is quite a lot already.
Please wait with suggestions until you have watched EP3 😉 There is teasing there as well of course 😉

The things mentioned in the trailer are like a “feature list” for people who don’t know the previous episodes.

Aside from the Ep3 trailer being amazing, the music makes me all bubbly and happy. But I must know, do they translate the map? DO THEY TRANSLATE THE MAP???

They will translate the map but you won’t get the details in episode 3. All those little story bits will be in the next major game update.

When can we see episode 3???? I really want to see more

When is episode 3 coming out? I can’t wait!

I am aiming for May

How do you play “sensual adventures: the game” on mac??

When will the story mode be unlocked?

Chapter1 for the Story is already available for WebGL. Android will follow soon!

You can play the WebGL Version in any browser that supports WebGL on any platform.

So far it seems that Firefox works best!

Your fucking is very super

Thank you very much 🙂

And i have many ideas?
Can i suggest you please by a mail?

I am always open for ideas! Don´t hesitate to write me here: [email protected]

Or even better follow me on Patreon and be a part of the community shaping the products together.

OK, thanks
It’s done jattend your opinion by mail please thank you

Hey, got it and already replied! Thanks for your input!

Can i play on my cell phone Android ?

Yes you can play it on android devices!

Episode 1 and 2 are animations that are pre-rendered. This is at a video game, so the graphics are rendered in real time by the game engine on your phone or browser. Think about the difference between a video game cutscene and the in-game graphics, and that’s what you’re seeing here.

What Marie said, also the main reason for such a difference is the massive amount of compute power needed to run extremely high fidelity games, puppet had to keep in mind what the weakest link would be, aka phones, running pre-rendered vids vs real time renders is night and day in what kind of gpu power is required.

Yes, please be patient. There are different time zones on this world and as Kyla mentioned it will be released NYC time most likely. Patience my friend 😉

have to keep in mind the store goes by NYC time as far as i know.